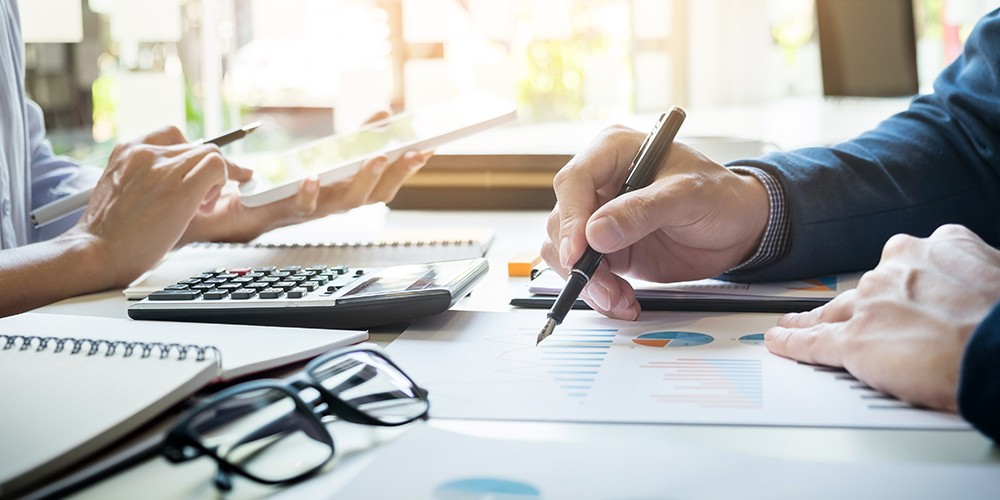 The Litigation practice of our office represents the result of an extensive and thorough work performed in our clients’ benefit for more than six years, supporting their interest before the courts of law and before the arbitrary courts located all over the country.

The support offered to our clients includes a realistic and objective analysis of the case presented, followed by the identification of the adequate and efficient strategies that could lead to a favourable solution in the shortest time possible.